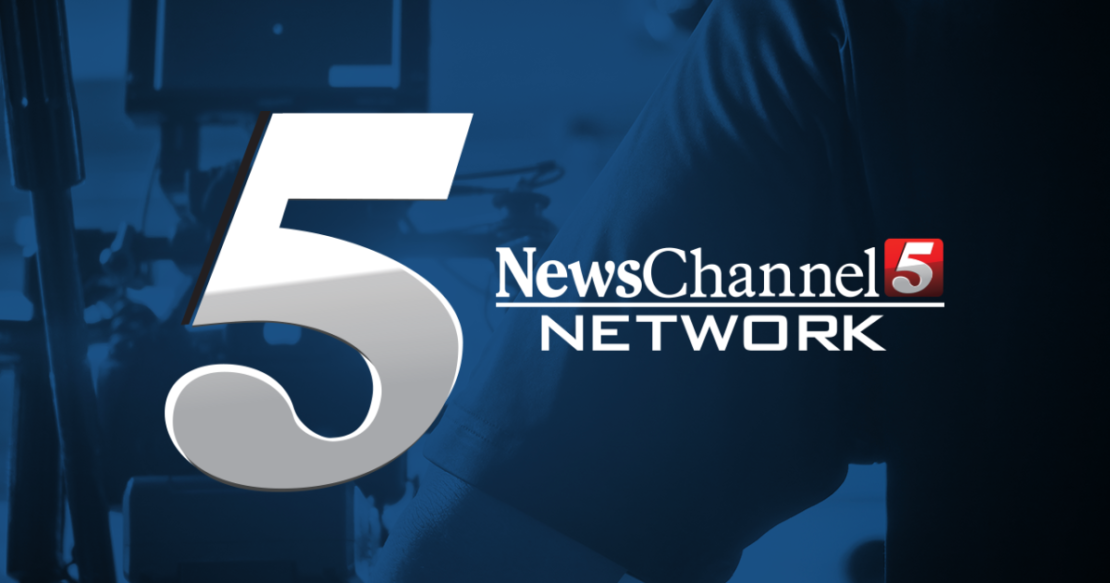 AMPA, Fla. — Tampa police have charged a mother with first-degree murder after they said she drowned and killed her daughter in the Hillsborough River.

Shakayla Denson, 26, was arrested and charged with first-degree felony murder and aggravated child abuse in the death of 4-year-old Je’Hyrah Daniels. She also faces one charge of car theft.

Danson made his first court appearance Friday morning. A judge has given no guarantees against the murder and child abuse charges.

Tampa police responded at around 4:06 p.m. local time Thursday after a woman drowned a child in the river north of the Columbus Avenue Bridge.

The dive team also responded to the scene where they pulled Je’Hyrah out of the water around 4.30pm, where she was found about 75 feet from shore. Emergency services took her to St Joseph’s Hospital, where she was pronounced dead.

Police said Danson was walking nearby when they took her into custody.

Investigators said Danson had just stolen a gray Nissan Altima from a nearby auto repair shop. She parked on Roma Avenue north of Erin Street.

According to arrest testimony released Friday morning, two witnesses said Danson “forcibly pushed Je’Hyrah into the back seat of the Nissan Altima.” One of the witnesses tried to stop Danson from leaving, but was hit by Altima as she left.

Two other witnesses told police they saw Denson near Aileen St W and Rome Avenue N, where she “forcibly pulled Je’Hyrah from the back seat of the Altima”. They said that when Danson pulled Jehala, she “screamed loudly and didn’t cooperate”. Denson then pulled Jehala’s arms into the Hillsborough River until the water reached her shoulders.

Vicki Walker lives on the third floor of Dockside Condos in Tampa, opposite where police say Je’Hyrah drowned.

She told her she had never seen the child but a woman was found walking out of the water shortly before police arrived.

“It’s weird, I’ve lived here for years and I’ve never seen anyone in the river,” she said.

Walker took a picture of a woman in the river.

A GoFundMe, seemingly created by Denson, was posted nine months ago, and it shared a photo of her and Je’Hyrah with the caption:

“My daughter was recently diagnosed on the autism spectrum and my goal is to start saving for treatment equipment as well as je’hyrah’s future. I’m also interested in reaching out to other people with autism and would love to offer strategies and Resources I learned to help them have a great day. Thanks, I appreciate it.”

An autopsy will determine the official cause of death for the child.

Danson will appear in court again on August 8. 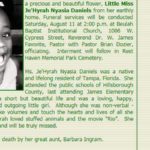 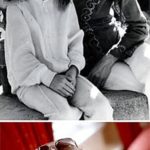