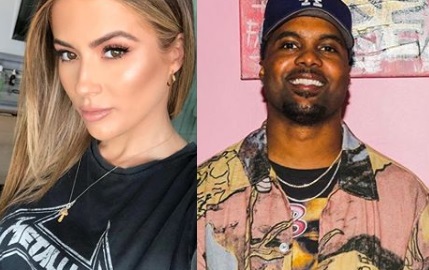 Conna Walker is the stunning girlfriend of TV host and entertainment celebrity Steelo Brim, who recently became a victim of burglary.

Conna’s boyfriend is known for co-hosting MTV’s “ridiculous” with Rob Dyrdek and Chanel West Coast.
The 31-year-old Brim attributed most of his acting career to Dyrdek. In addition to “ridiculous”, he also appeared in “Rob Dyrdek’s Fantasy Factory” and his animated series “Wild Grinders”.
According to his IMDb, he is also known for his work in the Hardball project in 2001; and “Young Mountain Lion” in 2014.
In addition to his MTV performances, Brim can also be heard on podcasts, Wine & Weed on Spotify/iTunes.

Brim currently has a relationship with British fashion designer and businesswoman Conna Walker. Brim’s lady is impressive; she was born on September 20, 1992 in London, England; it is said that Conna founded her own brand on eBay when she was 17 years old, without real fashion training.
Using her parents’ background as market traders, she started buying and selling dresses online, and then set foot in designing her own works.

She became the CEO and founder of her own brand, House of CB. Her designs are designed for curvy women and have appeared in first-line stars such as Chrissy Teigen, Jennifer Lopez, Gigi Hadid and the famous Kardashian family.
House of CB is an affordable luxury fashion brand whose collections are designed in-house and sold all over the world.
The blonde lives between stores in London and Los Angeles, and also has branches in Manchester, Liverpool, and Las Vegas, as well as franchise stores in more than 40 Topshop branches around the world.

It is not clear how Bream and Walker came, but the two have been dating for nearly a year.
Find Conna Walker on Instagram here. 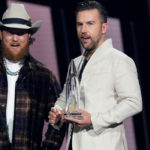 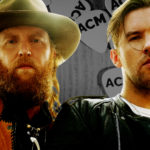